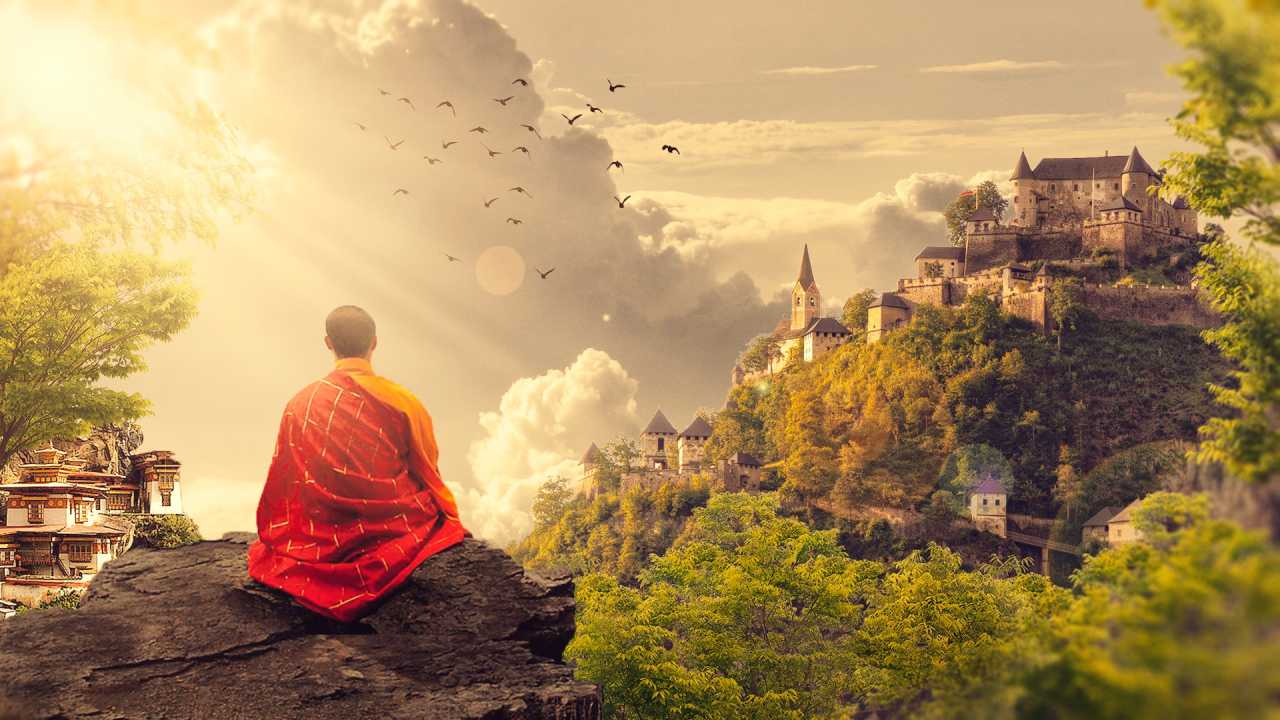 We can divide followers or Buddhism into two category. One is monks who spend their life living the path shown by the Buddha and another is normal people with their family. Monks follows strict rules where as odinary people are not much bounded by the rules. This doesn’t mean ordinary Buddhist people don’t follow Buddhist philosophy, they follow it as their prayer where as monks follows philosophy for enlightment.

In Nepal monks follow Buddhist rules and doesn’t eat meat, pork and drink alcohol. It is strickly prohibited to eat meat in Buddhism but monks are also of different category. It is said that some monks eat meat too, they are not allowed to ask for meat but if someone gives them meat then they don’t refuse it. There is no evidence of monks eating meat.

Ordinary Buddhist people eats meat, drink alcohol but doesn’t eat pork. In Kathmandu mainly Bajracharya, Buddhacharya, Shakya family are the followers of Buddhism. They eat meat but pork is strictly prohibited not in these castes but also in other Newa casts. In those days it is believed that if someone touches pig by mistake then he/she cannot enter their house without taking a bath, eating pork is beyond imagination. Newa people in Kathmandu mainly eats buffalo meat and other than that they also eat chicken, duck, goat, fish but Bajracharya family doesn’t eats chicken and eggs. During their rituals they use duck eggs whereas in other Newa community there is no restriction of chicken. There are many Mahabihars in Kathmandu which shows Buddhism was followed by large group of people here in history. Till today puja is done by Bajracharya, Shakya family.

It is said that when Gautam Buddha had a wound it was cured with the help of a chicken. They are the followers of Buddha so they don’t eat it. Fact might be different from it but it is told from generation to generation. Bajracharya is preist of all Newa communities, there are different casts according to their job category within Newa community.